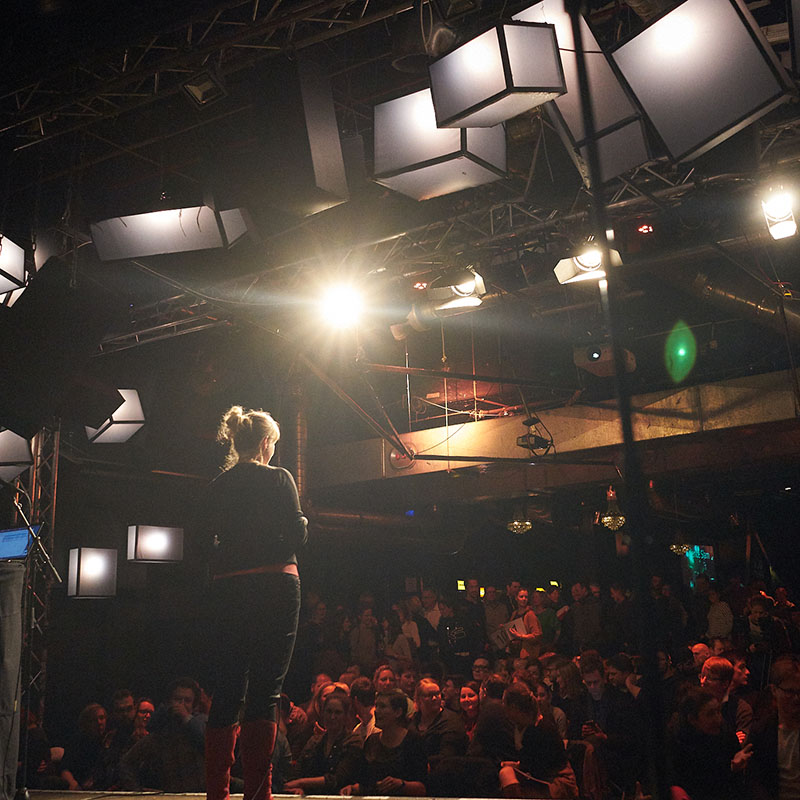 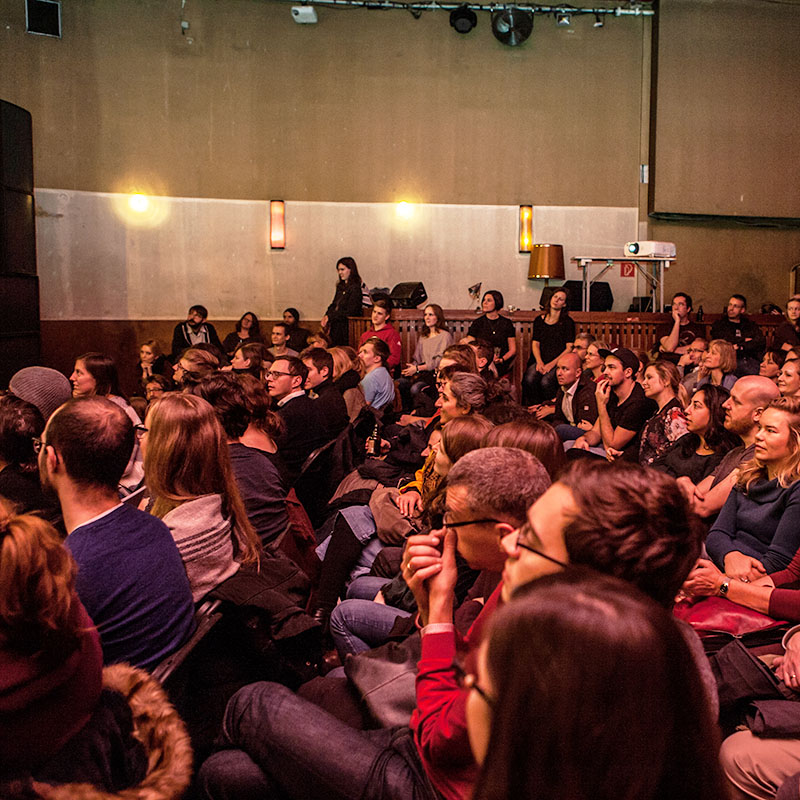 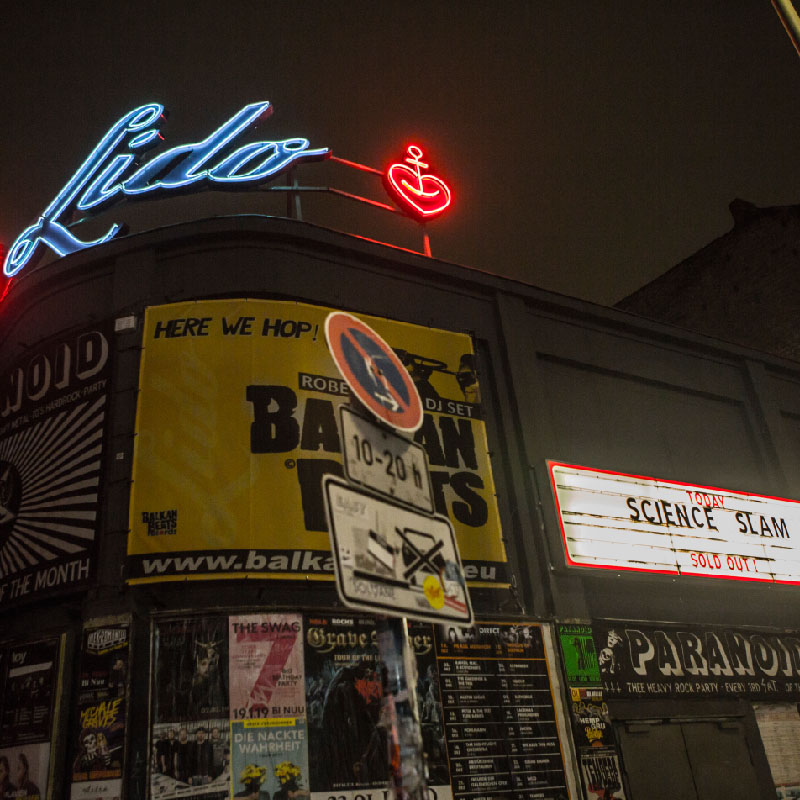 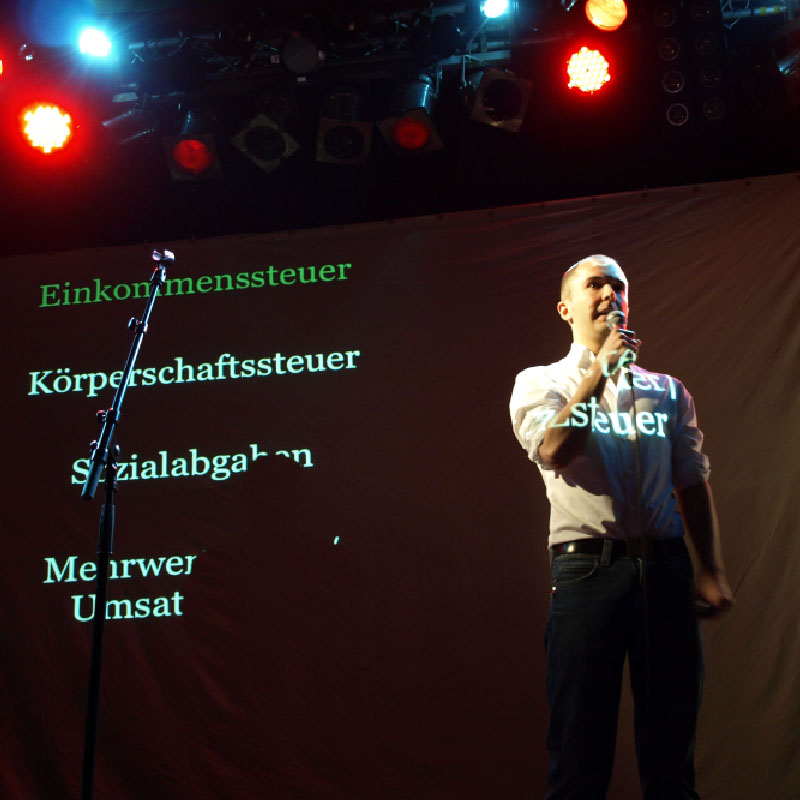 What is science slam?

Science slam is a science communication format where young scientists explain their research projects in short 10-minute-talks that are easy to follow and afterwards the audience gets to vote. The important thing is not primarily the scientific outcome of their work, but to explain it in an understandable, entertaining and concise way. Science slams take place outside the university or lecture halls and instead in cultural centers, theaters or clubs, usually in the evening. So, in a science slam, the scientists leave their ivory tower and become a part of popular culture.

The success of the format is partly due to the fact that it provides the opportunity for direct communication between scientists and the public. This interaction encourages scientists to present their project in an appealing and understandable way and in doing so opening a window to a world rarely exposed to the general public.

Live experiments, props and creative, visual presentations are encouraged allowing the audience to experience a fully interactive event that is typically outside the norm of their own working and social environment. Ultimately, the participants are able to share, while the audience is able to experience the enthusiasm of young scientists at the forefront of scientific discovery. These scientists, at the start of their careers, rarely get the opportunity to present to such an attentive audience and they readily appreciate their opportunity to speak and share their passion for their work. It is also rare to be able to break from the normal restraints of classic scientific communication; this naturally brings a personal and more relaxed style to most presenters.

The audience is the judge and jury, voting using numbered cards. This audience participation provokes discussion as they begin to talk about the science and the presentation. There are usually 5-10 people sharing one set of voting cards, with numbers from 1 to 10. After each 10-minute-talk, the voting groups are asked to discuss how many points they want to award the speaker. During this short consultation period, an intense exchange about the presentations often takes place, so the themes are recognized more vividly than after listening alone. At the same time, it is a good starting point for socializing, since people are encouraged to talk to each other.

Be part of it!

Overall, science slams make an important contribution to science communication. The format is most suitable for young scientists, who usually opt to present their PhD- or postdoc projects. It is important to note that in science slam, the scientists do not talk about ‘textbook knowledge’, but they explain individual aspects or fundamentals of their own research projects. So, for the audience they are literally experiencing science as it unfolds.

Are you studying or have you already finished your PhD? Do you want to present your scientific work on stage in front of a diverse audience? We´re welcoming all scientists who want to give a speech about their project in English! Please don´t hesitate to contact us if you have further questions.

We offer workshops and organize science slams for conferences or other events.
And we are happy to provide more information if you want to start a science slam of your own!